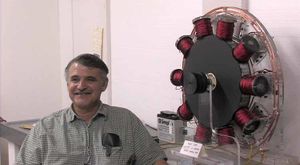 John Bedini is a US electrical engineer, businessman, and developer of snake oil products like Free Energy Generators, which are claimed to provide unlimited amounts of energy in the way of Perpetual Motion machines. He is the owner of Bedini Electronics Inc. in Coeur d'Alene, Idaho[1] and a co-owner of Energenx Inc. in Hayden (Idaho 83835)[2], which claims to sell revolutionary battery chargers. 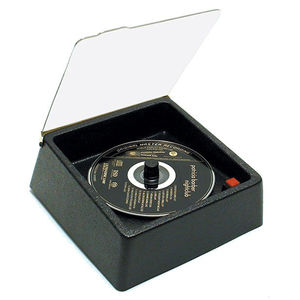 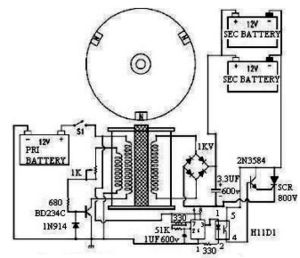 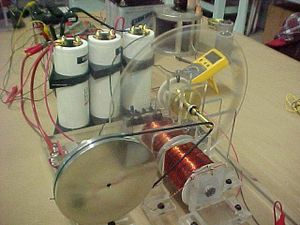 His private website [8] displays construction plans for various kinds of Perpetual Motion devices which claim to create energy out of thin air. Bedini has filed several patents for these devices.[9][10][11][12][13] Having been granted a patent, however, does not imply in any way the device and its underlying principle will function according to the claims of its inventor.